Aram A. plays the Ciao! 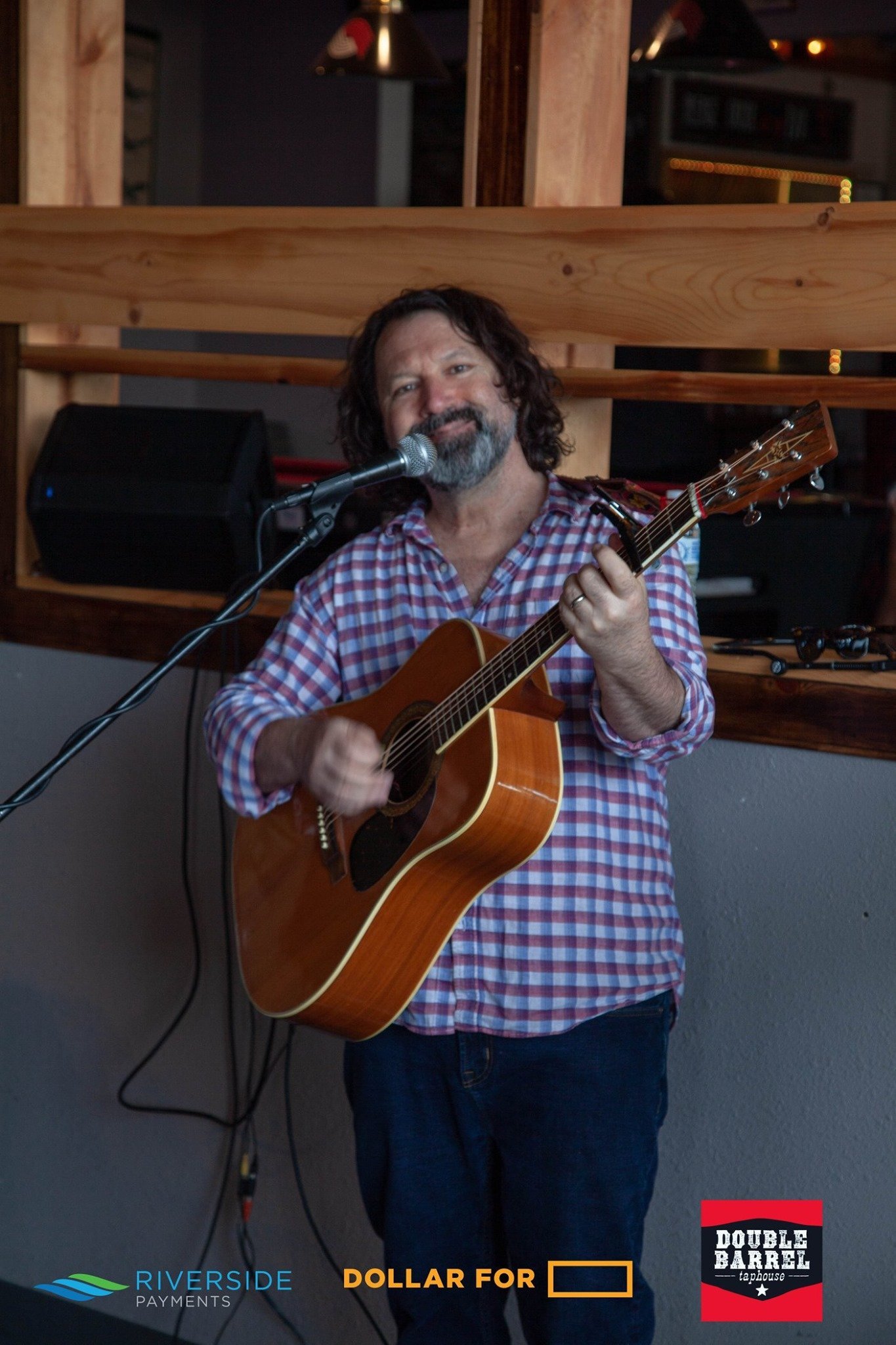 Aram Arslanian has been a champion of the Vancouver WA music community since 2009. He brings both original tunes and classics from the 50’s though the 80’s to many of SW Washingtons emerging restaurants breweries, wineries and festivals. In addition to performing upwards of 50 shows a year he can also be found playing lead guitar with longtime Vancouver favorites Lincoln’s Beard.

Accompanying his rich tenor on both guitar and piano, he brings a warm and familial atmosphere to enhance your Say Ciao! experience.