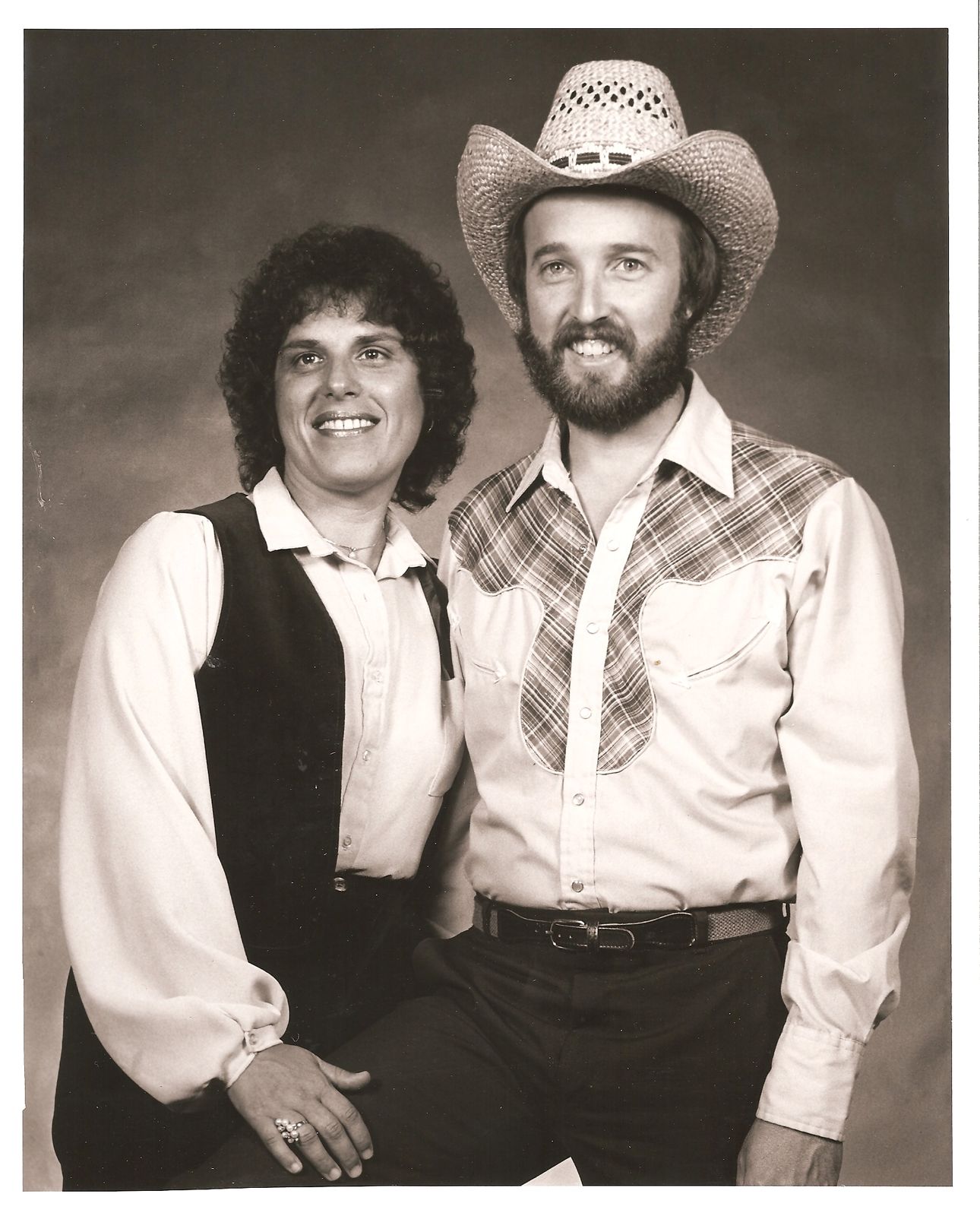 Mona was raised in Los Angeles.  During high school she sang in an all-girl band called The Surfer Bunnies, but she has been entertaining since the age of three.  Mona made her first recording at age 12, and won first place on the TV show Rocket To Stardom.  Mona sings lead and harmony vocals, and plays bass guitar.

Inversion (Paki and Mona) play a wide variety of music from the ’40’s through the present, including old country, 50’s, 60’s and 70’s rock, and a few surprises (like Edge of Glory by Lady Gaga!)  We are available to perform at your next event, so give us a call, or send us an email or text!