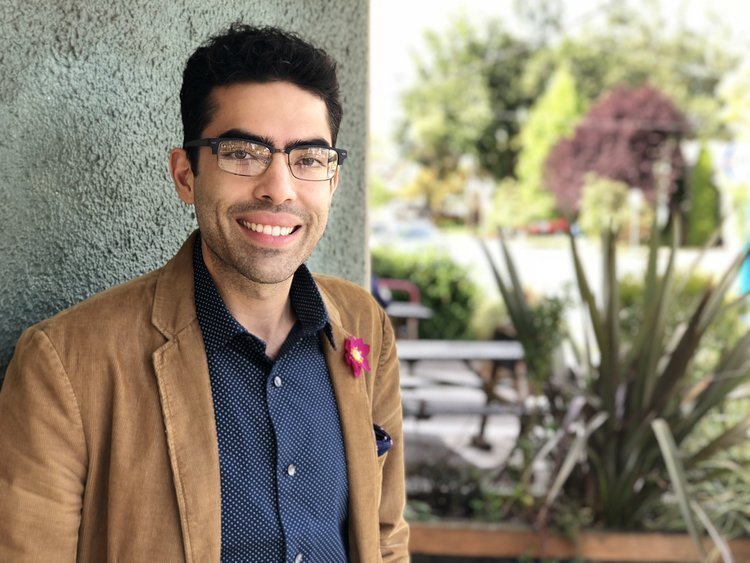 Robby Mayer joined the John Ross Music team in 2017 after more than a decade of performing his music around the NW. Now a multi-instrument solo artist, Robby has experience performing with a band as well including gigs at churches, pubs, wineries, fairs, weddings and private parties. His eclectic setlist includes something for everyone and is guaranteed to have you singing or even dancing along. His current live set includes lots of looping (recording a track live then looping it back and playing over it) so he can feature guitar solos, harmonica solos and even the occasional ukelele riff. Robby lives in Vancouver, WA and also leads music as his local church.