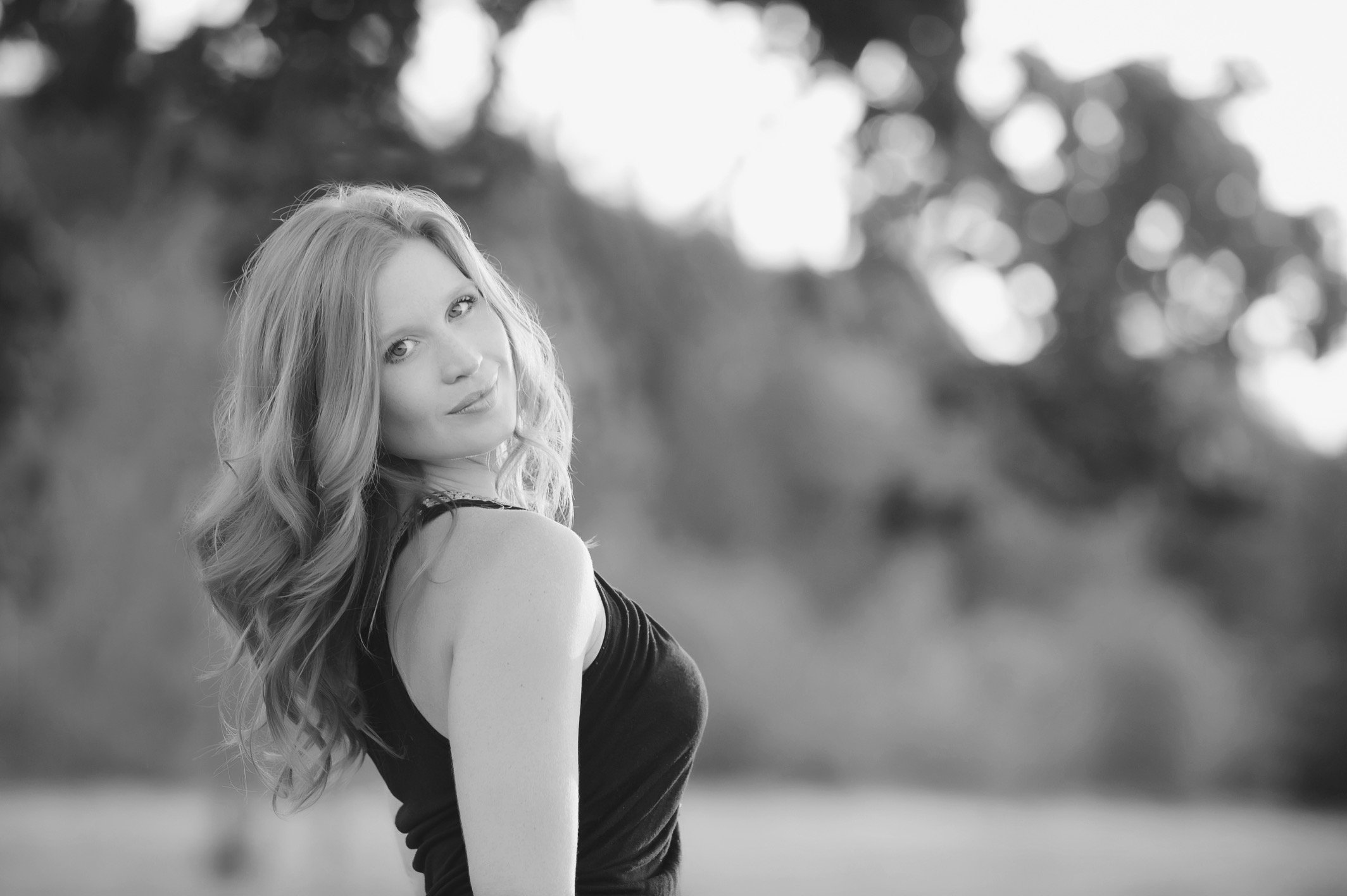 Raeann Phillips is an American singer and songwriter who once heard, is not easily forgotten.
Her whimsical Pacific Northwest roots flow through her original music with a fresh voice filled with soulful ease.  She is a consummate wordsmith and musician of first hand experiences and distant places travelled within her life as well as a longing of the unknown future.
As a solo artist, she can easily walk into a local coffeehouse or bar and the room immediately warms up to her after a moment into her first song. Her refreshingly approachable and easygoing stage presence combined with her vocal talents leaves the audiences moved.

Since their formation in 2004 Raeann’s Groove has been entertaining audiences across the  Pacific Northwest club and Casino Circuit. Opening for bands such as Loverboy, Joan Jett, The Spinners, and Three Dog Night. With their soulful high energy takes on all the top dance hits, spanning across multiple decades, they have a special talent of bringing people of all ages together on the dance floor.